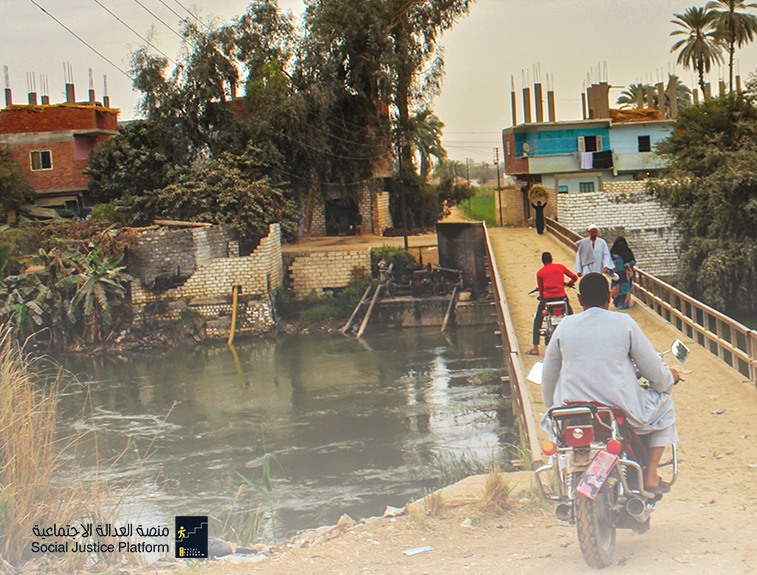 Beyond Crisis: The Course of People and Water in Egypt’s Political Ecology

At the moment, the dominant narrative in the media and among some intellectual circles is that Egypt is experiencing a “water crisis” in unprecedented ways. It is often argued that there is a rapidly rising demand for water, one which the government cannot meet due to the tremendous pressure of population growth, lack of finances, and a “natural” problem of water scarcity. The construction of the Grand Ethiopian Renaissance Dam (GERD), which is set to be completed in 2022, added a significant layer of national anxiety regarding Egypt’s share of the Nile, with the government repeatedly expressing its fears of losing water and publicly promising to never allow any country to trespass on Egypt’s water sovereignty.

Beyond Crisis: The Course of People and Water in Egypt’s Political Ecology takes its starting point from the rejection of alarmist discourses around the “water crisis”. We are seeking contributions that move away from the perceived “crisis” and toward the “course” of water issues in Egypt, with an emphasis on history, political ecology, and the ideals of water justice. The contributions should establish clear connections between water and national political economy, social rights, authoritarian regimes, political ecology, global economic relationships, developmental agendas, and finally environmental justice. We ultimately seek to elucidate the political and economic relationships that help reproduce historical inequalities with respect to water in Egypt, and then propose interventions for alternative governance. 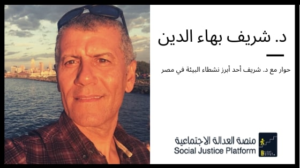