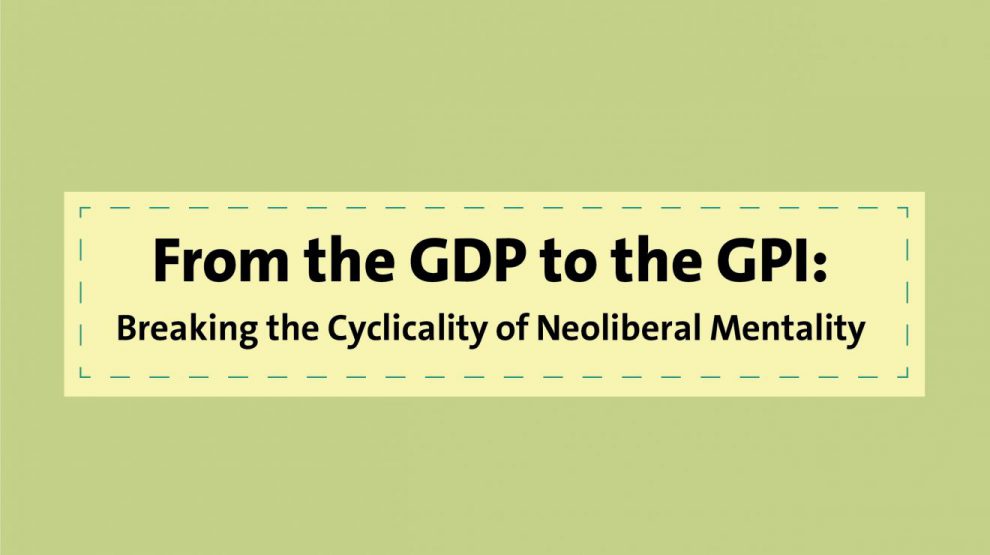 At the time in which the neoliberal ideas are brutalizing and talking about the growth rather than the development is increasing, this paper is designed to introduce the (Genuine Progress Indicator “GPI”) to the readership along with researchers as an alternative to the Gross Domestic Product “GDP” as well as to end the continual dependence on the latter’s eligibility as an indicator of the real living conditions. Even though the attack on the GDP has been mounting for long periods and the attempts to develop indicators that are more capable of reflecting reality, no serious attention to the matter was resulted from all these efforts, until the (Genuine Progress Indicator) was officially recognized in the mid-2000s.

Unlike the GDP that gives too much attention to numbers, the GPI assesses the effects- not calculated in the GDP- resulting from the expansion of production and its social, health and environmental impacts. That last part is the basis of the GPI, as it proves that the eventual result is not by the production increase only, but by the productivity type increase that serves the public interest. Applying this indicator to the African continent has special importance, because it simply uncovers the damage of many foreign investments in the continent- strongly encouraged by the neoliberal current, in addition to claiming its ability to make significant differences- after being refused in the other continents for their severity of damage, even if they are lucrativeFinally, the report contains preliminary calculations for the GPI in Egypt, compared to the GDP. That comparison showed a difference of more than $600 billion (EGP 4.735 trillion according to the value of the GPI, compared to “GDP”).

To identify the reasons for the difference, read the report.

From the GDP to the GPI: Breaking the Cyclicality of Neoliberal Mentality 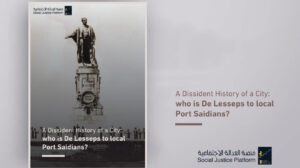 Economic Reform Policies
The Price of Deficit: Analysis of the 2018/2019 Budget