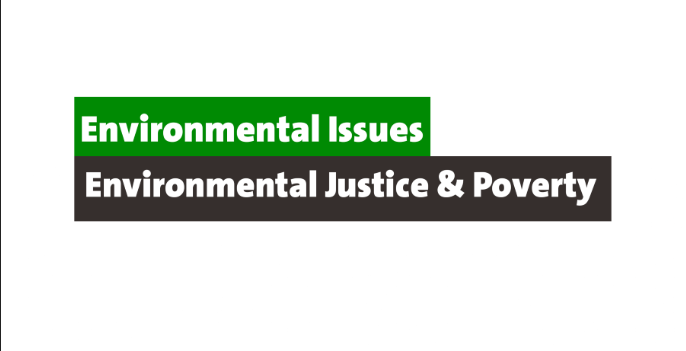 Social Justice Platform (SJP) issues a report that discusses the relationship between poverty and the environment and their impact, individually or collectively, on the lives of citizens. It is no wonder that we address such a topic particularly after the International Economic Forum announced in 2016 that Cairo and New Delhi are considered the two most polluted cities around the world

The report highlights agriculture and industry as the most two areas where poverty is rampant. Agriculture is one of the areas through which workers suffer from high rates of pollution due to the gas produced from fertilizers and others. 41% of Egypt’s women work in agriculture; i.e. 41% of women are exposed to these emissions on a daily basis, and they are the most vulnerable to pollution.  Residents of the unplanned areas of Cairo, which account for 50% of the city’s population, suffer from all kinds of weather and severe air strikes due to the lack of adequate insulation in their homes. The inhabitants of these areas are exposed to many types of bacteria due to deterioration of the sanitation system, leading to the spread of some diseases such as cholera, typhoid, Bilharzia, digestive diseases and hepatitis.

Thus, the report concludes that the problem of pollution is a class problem with distinction. The classes most vulnerable to pollution are the poorer ones. It is recommended that the victims and risks of pollution should be taken into consideration when formulating new policies, whether environmental policies or investment policies.

We hope that this report, published by SJP on its website, will be a useful and satisfactory resource for researchers and those interested in environmental issues and environmental justice, aiming that we will have an impact, even simple, that will change the citizen’s life for the better and contribute to the “elimination of inequality”.

YOU CAN FIND IT HERE Poverty & Environment