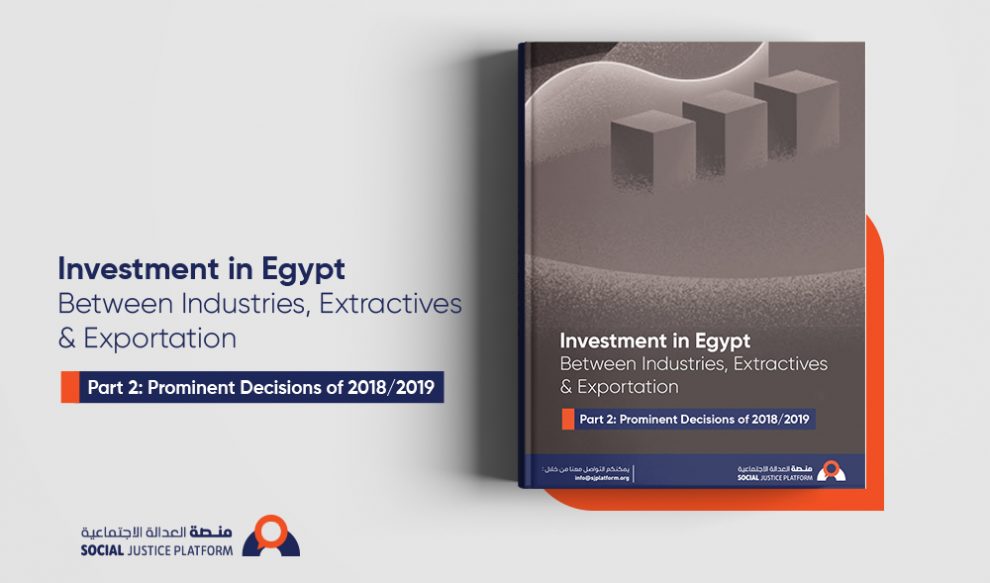 In continuation to the first report that provided a numerical and graphical point of view on investments and their patterns in Egypt in the FY 2018/2019, this part of the report presents a general overview of the most important structural changes accompanied by these patterns. It focuses, by and large, on the most important new laws along with initiatives launched by the government to strengthen its neoliberal approach in investments during the year. To put it another way, this part of the report highlights the new tools and structures that strengthen the capital accumulation process in Egypt through neoliberalism that explicitly limits the chances of attaining a real tangible developmental effect. The significance of this report comes in the framework of our attempt to understand socio-economic policies developments before Covid-19. Recently, most of the research narratives have focused on studying the impact of the pandemic on the daily life of millions. However, this report documents the most significant changes before the pandemic to detect the main elements expected to transpire (or persist) after the pandemic.

This report highlights the adverse repercussions of the neoliberal approach (socio-economic policies) on the majority of the working class. According to neoliberalism, the process of opening doors to investments would be risky should the government ignore that fact and insist on completing this transformation while the majority are already suffering from low incomes and social spending levels, as well as the lack of access to vital goods and services. This critical perspective is wholly marginalized in the formal discourse to praise the growing economic growth figures and foreign investments. Meanwhile, these figures do not necessarily reflect the reality of this policies-induced development.  Instead, they showcase the weak developmental results of the current governmental approach. Thus, this report attempts to present explanations of the effect of structural changes made by the government during 2018/2019 on the long term, and if, in our vision, they are capable of improving the standard and quality of living of the toiling citizens.

Principally, the report comments on the investment law and its amendments. Then, it discusses the amendments made to the business sector law. Furthermore, it discusses the privatization file reappearance through different images, the establishment of the sovereign fund, and the initiative of supporting the industry and its problems. Next, the report will discuss the governmental financial inclusion measures, legalizing the e-commerce, investment map. Lastly, it ends with some general conclusions. 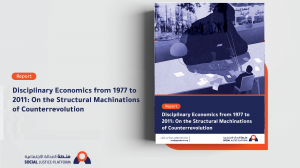