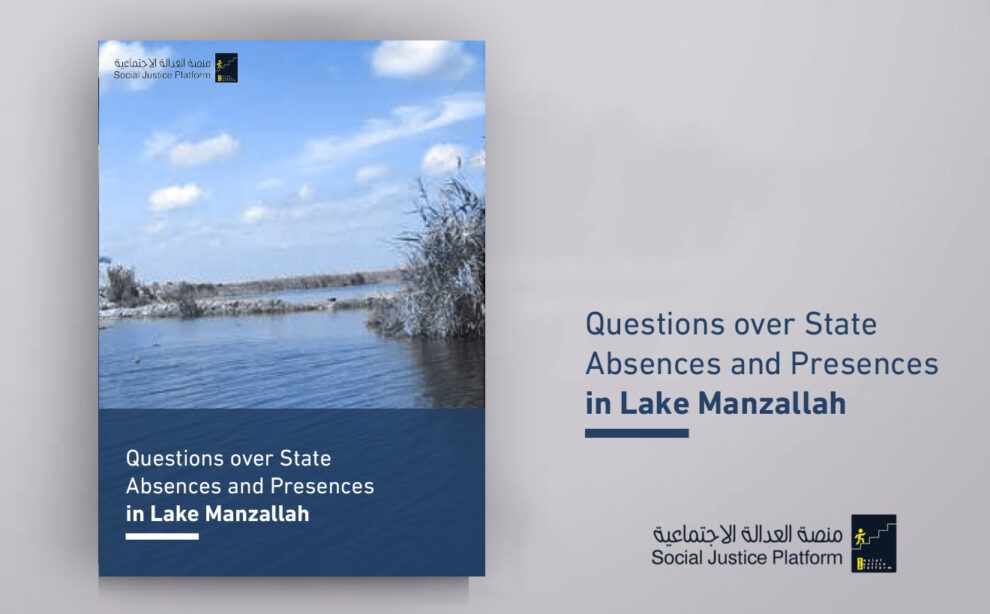 There have been numerous discussions in the media on efforts made to pass a draft for a proposed law to protect and develop lake wealth as part of a larger strategic state direction perceiving lakes as national wealth, an issue that has been neglected but could be transformed into economic gain.

The proposed law, thus, calls on establishing an economic authority fully responsible for protecting fish wealth, under the auspices of the prime minister. Its goals include the protection and development of lakes, including establishment of touristic aspects, protecting shores, and improvement of wealth and aquatic life through developing guidelines to prevent pollution and exploitation, and ensuring scientific research studies are being produced in collaboration with other stakeholders, in an effort to maximize the potential of wealth accumulation.

In October 2019, Dr. Mona Mehrez, previous deputy of Minister of Agriculture and Land Reclamation, has stressed in a meeting with the agriculture, irrigation and food security committee in the parliament, that the proposed draft is not in line with Ministry of Agriculture’s vision as fisheries cannot be separated from animal and poultry, which also is linked through international agreements that the Ministry of Agriculture has ratified on. Accordingly, the proposed law is still in discussion within the parliament. 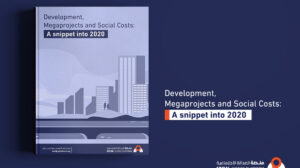